LUMii Solar 630W DE is a double-ended complete fixture that powers a ceramic discharge metal-halide (CDM) lamp to give your plants the best possible spectrum of light. ( Full Spectrum ) >89 CRI

What is a CDM/LEC Light?.

Light emitting ceramic (LEC) is simply a manufacturer-specific line of ceramic metal halide (CMH) grow lights, while CMH is the general term for this type of light. The abbreviation of CDM stands for ‘ceramic discharge metal halide’, which is just an extended version of CMH.

The ceramic discharge metal-halide (CDM) lamp, often referred to as Ceramic Metal Halide lamp (CMH) is a source of light that is a type of metal-halide lamp which is 10-20% more efficient than the traditional quartz metal halide and produces a superior color rendition (80-96 CRI).

Applications for these lamps include television and film making, shop lighting, digital photography, street lighting, architectural lighting and agricultural lighting including grow lights. A CMH light was first exhibited by the Thorn Lighting Group in 1981 at the Hannover World Light Fair, and the first commercial CMH lamps were distributed by Philips in 1994. 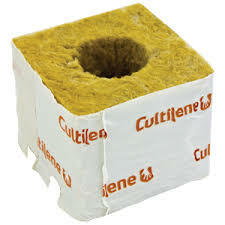 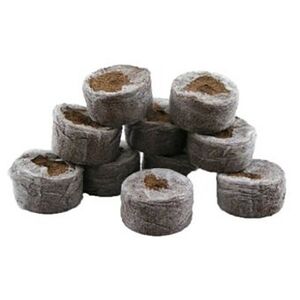 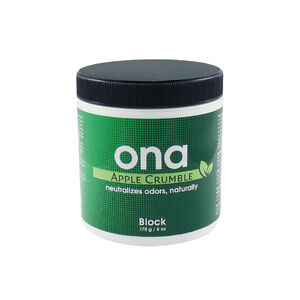 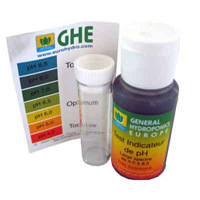 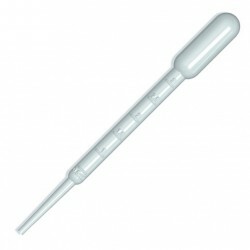 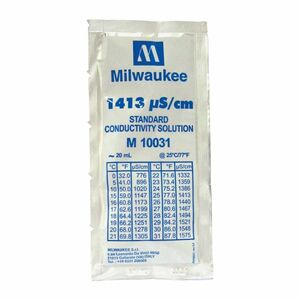 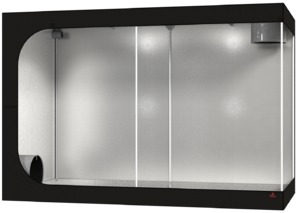